Some creative Halloween costumes to try

Halloween is a celebration observed on the 31st of October which is the eve of western Christian feast of All Hallows’ day. It is a three day celebration dedicated to remembering the dead, including the saints, the martyrs and all the faithful departed. Halloween activities include Trick- or – Treating, attending Halloween costume parties, carving pumpkins into Jack-o’-Lanterns, lighting bonfires, playing scary pranks, visiting haunted attractions, telling scary stories and watching horror films.

Trick-or-treating is a customary celebration for children on Halloween. Children go in costume from house to house, asking for treats such as candy or sometimes money, with the question, “Trick or treat?” The word “trick” refers to “threat” to perform mischief on the homeowners or their property if no treat is given. A popular variant of trick-or-treating, known as trunk-or-treating, occurs when “children are offered treats from the trunks of cars parked in a church parking lot,” or sometimes, a school parking lot. In a trunk-or-treat event, the trunk (boot) of each automobile is decorated with a certain theme, such as those of children’s literature, movies, scripture, and job roles.

The best thing about Halloween is the different costumes put on by the people which are mostly modeled after ghosts, vampires, witches, devils, etc. Over time, the costumes have changed from supernatural to superheroes. The best Halloween costumes are inspired by memorable moments throughout the year and this year has been no different. As Halloween is just around the corner, we’ll take a look at some of the cool Halloween costumes to try this year.

1. Pokémon Go Trainer: Pokémon Go took over the world this year and became one of the most popular game in the world within months of its launch. For those who don’t know, Pokémon Go is a location-based Augmented Reality game developed by Niantic. All you need to make a costume for a Pokémon trainer at home is a baseball cap, track pants, sneakers, a backpack, a stuffed Pokémon toy and some Poke balls (Sport balls painted red and white). This costume will also bring out the creativity among people and it will be interesting to see people getting ready in the costumes of different Pokémons. We’re sure as hell that this costume is going to be at the top of the list for most trending costume. 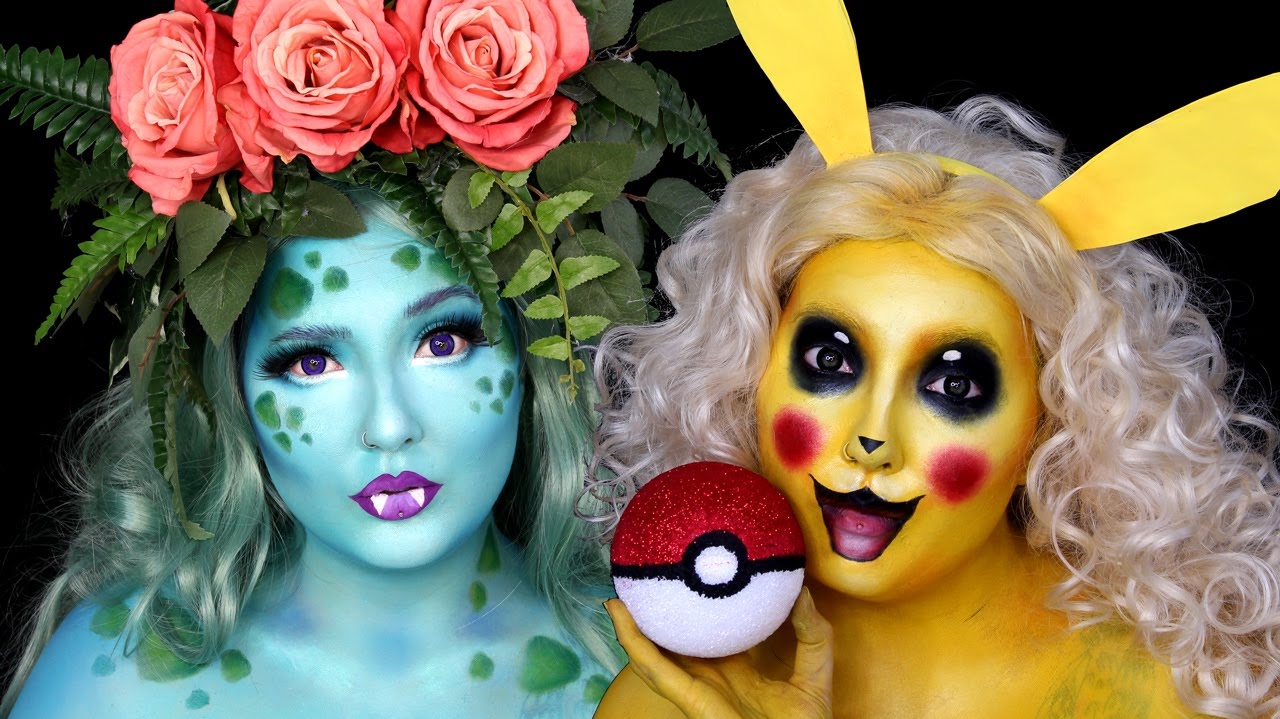 2. Harley Quinn: This actress from the Hollywood movie ‘Suicide Squad’ was the most talked-about part of the film which was amongst the most profitable movies of 2016. After grossing nearly 250 million pounds, The ‘Suicide Squad’ and specifically Harley Quinn’s daring look and off-the-wall attitude made her appealing to a large group of women. It is anticipated that this costume may feature in the most trending list of costumes this year. You can buy replicates of Harley Quinn’s costumes at online stores. The key factors to a Harley Quinn costume are colorful Pigtails, a baseball bat, pink and blue make up and tattered clothes over fishnet stockings.

3. Snapchat Filters: It’s been over a year since Snapchat introduced face-altering filters and today it has become an integral part of every teen’s life. Snapchat is very popular amongst the youth today and these filters have gathered over 150 million views in the last one year alone. All you need to bring your favorite Snapchat filter to life is headbands, a pair of scissors, Popsicle sticks and a glue gun. It is also anticipated that teens would be attracted towards using emoji-inspired costumes. Emojis are going to jump off right from your iPhone screen to the real world. So don’t be surprised if you see someone with large heart-shaped sunglasses, red colored face mask or a monkey faced man smiling at you.

4. Ghost busters: This was another such film which grossed close to 38 million pounds in just the opening weekend! The female reboot provided images on the big screen. The Ghost buster suit makes for a perfect Halloween costume. It’s quite simple to emulate, looks really great, is easily recognizable and delights both young and old. It is ideal for group costumes, family get-together and even solo-outfits. To make your own Ghost buster suit, you need a Khaki jumpsuit, a backpack, a pair of gloves, a pair of boots, toy gun and a Ghost buster symbol cut-out. Not only do we expect a lot of Ghost busters to show up, but you may also find plenty of kids donning their Disney and Pixar costumes when they ring your doorbell for candy.