Photography: A treat for the eyes and a pleasure for the soul!

Every generation has their sets of cool kids, with their sets of passion! Growing up, us 90s kids were surrounded by guitar playing ones! It was so cool to have that one friend who could just pick up the instrument and start playing “…her mind’s tiffany twisted/ she’s got a Mercedes Benz/ she got a lot of cute boys whom she calls friends”. But generations change and so does the definition of coolness!

If we are to believe the movie the social network, Mark Zuckerberg created Facebook out of boredom and in the process, maybe get popular. Ever since then, the need to be popular has surpassed, and mind you I am not saying this hyperbolically the need to eat, drink and be merry. With every move monitored and every face documented it has made a farce out of her existence and in the meantime, has resulted in a growing number of the sales of DSLRs.

If the guitar was the “thing” of our generation, this generation has their share of photographers. In fact, a popular meme has been trending, “behind every high definition photo of a girl, there’s a friend-zone DSLR guy”. Now is photography only something that needs to be cherished for the likes of social media? No, ever since the evolution of technology regarding cameras in the early 20th century, photography has developed by leaps and bounds to be the other mirror to hold out reflections or glares- defining gazes, probably the most powerful tool of modern man! If pictures speak a thousand words, then a photographer might be the greatest novelist!

Now with the emergence of blogs and the entire blogger community forming their exclusive set of hierarchy, photography and cameras have created their little niche! Recently the iconic brand Olympus curetted a particular series primarily catering to the needs of bloggers. All the smartphones are comparing their camera capabilities, pitting them against one and another, and there is a camera release every so often. It is almost as fashionable to click pictures as it was once to powder your nose in public.

Now with everything said and done, let us get into what one needs to be an excellent photographer: 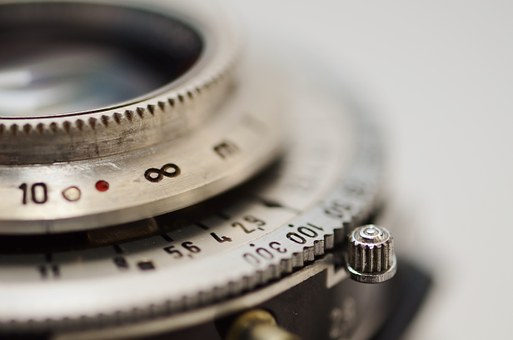 Ask any photographer, every one of them wishes to tell a story! And isn’t that what the world is made up of? Stories? Every human being that you see is a story! Every street, every house, every pavement tells a story. And when you have a camera, it becomes a hearing aid. It lets you listen. So what are you waiting for?