HOW TO PREVENT INJURIES WHILE PLAYING RUGBY?

Rugby has been a professional game since 1995. It demands players to be physically fit, quick and robust. The players who play rugby are way influential than you can imagine. Therefore, the chances of a Rugby player getting hurt is way more possible than you can believe.

Who is in the danger zone during a match of Rugby?

When we talk about injuries, it is the flankers and hookers who can suffer the most. It happens because they are the ones involved in tackling, collisions and even those who are forwards suffering more. Coming to the back row, it is the fullbacks, centres and wings at the highest risk. 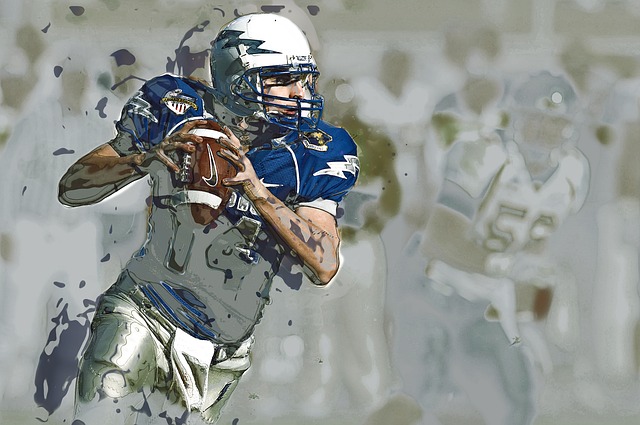 Injuries that occur most commonly in Rugby and how to prevent it.

We have assembled a list of injuries that occur while playing rugby. Most importantly we will tell you today, how you will take care of those injuries.

It is a kind of injury in which different muscle fibres are affected during the play. It occurs due to inefficient warm up, running style is poor, incorrect and excessive stretching, problems related to the structure of a person. It also happens when there isn’t much time between the two matches. Some ways can be taken to prevent this. Improve your strength in every way possible. A player needs to work on his form and improve the techniques involved during running. Try out the foam rolling and ice baths recovery procedures more.

Sprained Ankle or Injury in the Lateral Ankle Ligament

It occurs when a player’s ankles are injured or overstretched. This causes damage to the soft tissues. Swollen ankle occurs when the muscles around the ankles are damaged and bleed internally. The severity of this injury varies from one person to another. Bones can be broken, ligaments can be ruptured, and several other things can occur due to this. When a player plays on a ground that is unstable. It also happens when the player doesn’t take care of his foot while landing, running, or jumping.

Training involving proprioception is hugely useful when it comes to taking caring of injuries in the ligaments surrounding ankles. This type of training enables players to maintain their balance and carry out different activities when they are involved in the field. Include ankle braces and boards to enhance the strength, reflex action and stability of the joints. Reinforce the power of your bones by bracing and taping your ankles while playing in matches and practising during training sessions.

Injury in the Medial Collateral Ligament

This ligament is located right on the knees. It performed its functions simultaneously with other ligaments to help you move, run and walk while giving you stability. This injury occurs when the ligament that is made up of several fibres is damaged, torn, or ruptured utterly. It is a very commonly occurring injury too. This injury occurs when the directions change while tackling.

To avoid any such occurrence, a player has to do conditioning and effective strength training. This will help to improve the condition of your knees as well as its strength. Utilise your speed as you work hard to strengthen your knees resilience.

It is an extreme case of bruising that damages the blood vessels that causes blood to leak around the tissue which will result in clotting. This occurs when there is an impact on the thigh areas due to a blow. As rugby is a sport that causes contact on a high level, so this is a widespread occurrence.

Injuries are a part of rugby, and it is hard to prevent it. That is why you have to concentrate on the plans that will help to recover such injuries. Try out the technique of rest, ice, compression, elevation. This will help to deal with the recovery of damages in no time. You can buy different types of equipment involved with the game of rugby on www.dealvoucherz.co.uk. Why spend more if you can save on DealVoucherz?

Severe and mild blows to the head cause a series of injuries that are both traumatic and painful. In rugby, the occurrence of concussion is widespread for both the tackler and the one who carries the ball.

You can’t prevent this injury because it is like Rugby to cause such injuries. So, what remains the option? A lot has been done and is still in the process of removing such painful concussions. Awareness and different rules are being set to standardise the rules of the game.

Rugby has been and continues to be one of the most played games. This game demands a lot from its players. They have to learn the tips and hacks of how to endure injuries while playing this game. Keep in mind everything we just talked about, and you will be fine.