EXPLORE THE CULTURE OF THE NATION OF PIZZA AND PASTA

Needless to say, you have always been grateful to Italy for its sumptuously delicious cuisine if pasta and spaghetti have made your bad days good! If you are interested in history, then you must hold Italy at a very pedestal because it is considered as the foster home for the western civilisation. The beautiful nation of Italy with the Mediterranean coastline of great length can be one of your favourite European countries for innumerous reasons. There is one or another appearance that will surely attract you towards this beautiful country. Read on to explore the culture of the country with an astonishingly rich heritage. 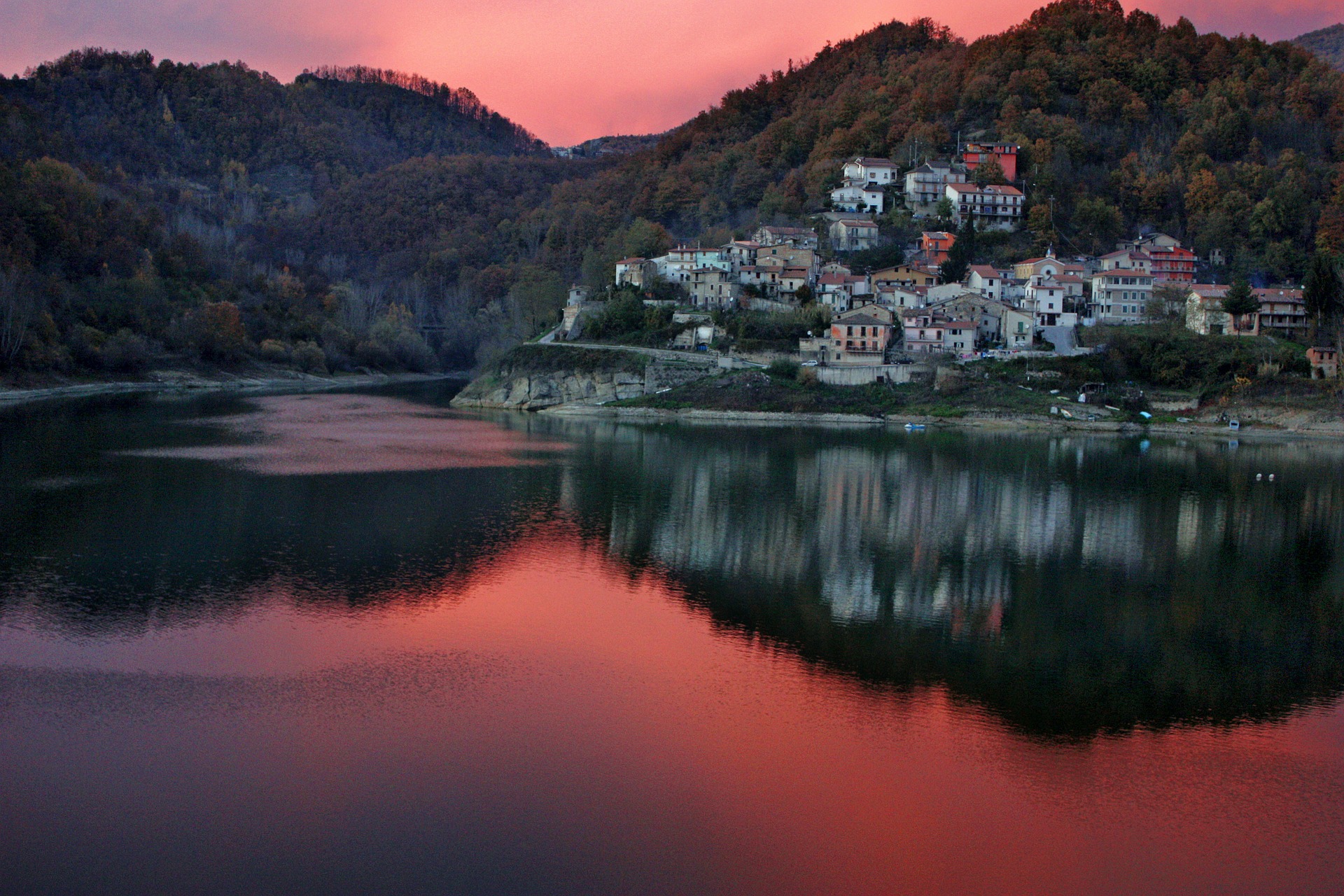 Italian is the official language of Italy. A large part of the Italian population which includes about 93% has Italian as their mother tongue. The language is spoken in different dialects throughout the country, including Calabrian, Venetian, Ligurian, Sardinian, Friulian, Sicilian, Neapolitan and Piedmontese. You can also flaunt Milanese when you are in Milan. You might be wondering what language is conversed by the remaining 7% or so of the population. Albanian, Greek, German, Walser, French, Croatian, Catalan, Bavarian and Slovenian are the other languages spoken by the native residents of the nation.

Italians are essentially family people. They believe in the concept of extended family rather than the “nuclear family” concept of today’s date. They arrange family gatherings very often, and they spend quality time with their family. The children are taught about the values of an extended family over generations because of which this rich culture of a united family still stands high in Italy.

HAVE FAITH IN ALMIGHTY!

The Italians are extremely religious people and needless to mention, Roman Catholicism is the dominant religion of the nation owing to the reality that Vatican City is the epitome of Roman Catholicism. The pope also resides in the Vatican City. However, about 10% of the population comprise of Jewish and Protestants. So it will be a great experience to spend your Christmas holidays in Italy!

Approximately 96% of the total population of Italy comprises the native Italians. However, many different ethnicities include the remaining amount of the population. Ethnicities include German, Austrian, North African Arab and Albanian. There are some other groups from Europe as well who the residents of the nation are. Countries like Austria, France, Slovenia and Switzerland have significantly influenced the culture of Italy.

THE HOME OF ART AND ARCHITECTURE

If you are fascinated by architectural wonders, then you must know about the various architectural styles that Italy has given birth to, starting from the Classical Roman to the Renaissance, Baroque to the Neoclassical. You must have dreamt of visiting the large Colosseum at least once or lean under the leaning tower of Pisa. Italy also gave birth to the idea of a basilica. In the beautiful cities of Rome, Venus and Florence, you might wish to visit the innumerous museums, but actually, you can appreciate art even in public buildings and Churches. Italy also gave birth to Opera. Italy is also a fashionista’s paradise! You can find the fashion houses of all the famous fashion designers. So, which one is your favourite designer brand—Armani, Gucci, Prada, Benetton, or Prada? Just name it, and they have it!

Italian cuisine is famous and loved by people across the globe. I am certain you too are one of them! Whenever we hear Italian food, the image that occupies our mind consists of wine, pasta, pizza, pork, sausages and cheese! Pizzas are cooked in different ways in different parts of Italy. The difference is mainly created because of the usage of different ingredients and toppings. Similarly, there are many varieties of pasta, varying in lengths and widths, including spaghetti, lasagna, fusilli, linguine and penne. So, have you tasted them all?

As I have already advised you earlier in this article, the best time to visit Italy is during Christmas because Italians know how to make this festival a grand one! Easter is another favourite holiday among the Italians. They go for family picnics on the day of Pasquetta, the first Monday after Easter to welcome spring. If you have missed the Italian Christmas, well… do not worry! You have the chance to celebrate Christmas again on 6th January, the day being named as Epiphany, which is a very similar festival to Christmas. So when are you planning your Italian holidays?