Sure, the British are known for their proclivity for tea and their impeccable accents, but all is not prim and proper in the English world. What most people do not realise is that the United Kingdom happens to have one of the richest and wildest nightlife in the world.

It’s not just your run of the mill watering holes, we are talking about some seriously trendy and unconventional nightclubs and pubs that will give the American nightlife a run for its money. On that note, let us take a brief look at some of the hottest, trendiest and out of the box nightclubs in UK:

The coolest thing about Fabric is that certain sections of the dance floor have speakers underneath them, so that when you dance, you can feel the music beating through your body.

Tip: Fabric has a very strict policy against drugs, after its license got revoked. The best time to go there is after three in the morning since the crowd starts thinning out then. 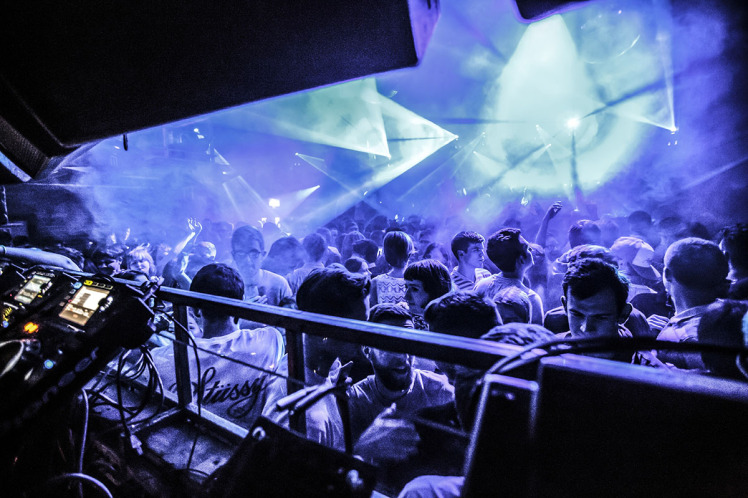 They also have students’ nights which include rock and roll nights, frat party nights and a wide range of electro, techno, rock, punk and bassline music. You can also book the venue for private parties.

Tip: The bouncers here are very strict, so be sure to carry your ID card, preferably photo ID with you when you visit Coalition. Also, between 5 pm and 7 pm, you get 2 cocktails for the price of 1.

Tip: It is one of the most popular clubs in Manchester and so it has strict rules. One such rule is that patrons are not allowed to carry “man-bags”. Just don’t question it, and you won’t be disappointed. 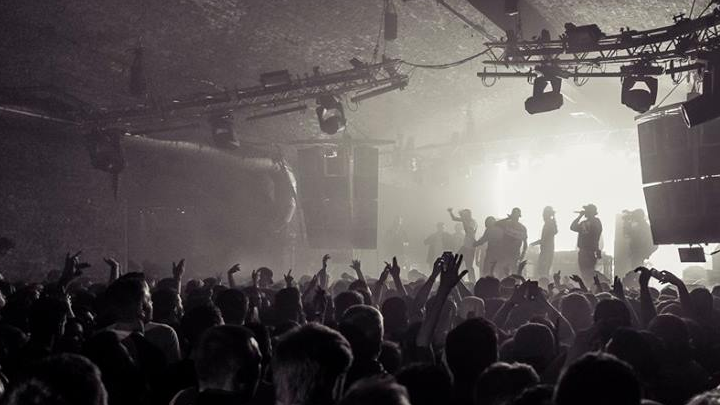 But Basement 45 is not just limited to that. In fact, they have various Students’ nights where drinks are cheaper and they also have a wide range of events including live local and indie bands, in-house DJs and so on.

Tip: If you cannot find the time to visit this place on a Saturday, then at least check out the after party event called the “Jack On” event which is usually held on the second Sunday of every month.

So, there you have it, folks, some of the hottest and happening nightclubs in the UK. But let us remind you again that while nightlife in the UK has undergone some serious reformation in the past few years, more and more safety measures have been put in place to avoid accidents and tragedies. But remember, party wisely! Have fun but be cautious.