BREAK THE BEARD – CELEBS WHO NEED TO DO IT NOW!

Beard has been the longest running style trend that has hit the youth and oldies alike. Men all over the world are in complete awe of the pattern and adoring their looks to the best they can. From cheap hashtags like #NoShaveNovember #BeardedMen #NoShave etc. to keep the trend going to posting selfies defining their style, the beard has taken over the eyes of millions of people. But recently the “Break the beard” trend started by some celebrities was targeted to cut on the craziness and start something new. The list of stars shaving off their beard and showing the frame of their features is fantastic, and we all love it. 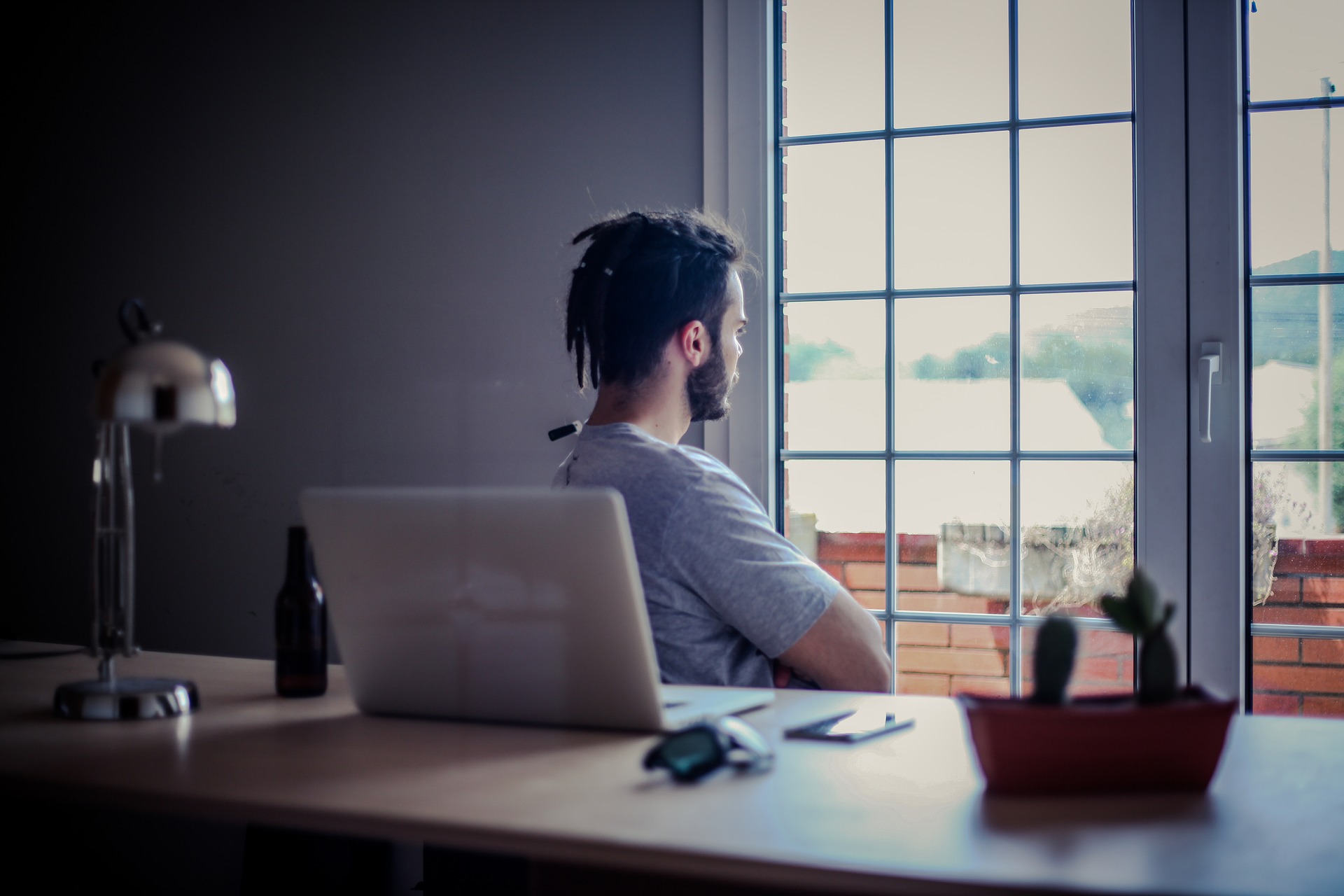 With the trend still going strong, we do have however a few celebrity names whose features are too mesmerising to be hidden beneath the beard and should “Break the Beard” now!

Tempting as ever Ryan Gosling always tops the list – Beard or no Beard. The man when tried to flaunt the beard trend a thousand hearts were shattered as the features had taken a hide and all of the dimples and smooth skin was not available to crush on. While the beard did suit Ryan Gosling making him look a lot more classy and stylish, we just hope he takes the Break the beard challenge for the women to get eyes savoured!

One cannot fathom the look that David Beckham chose with his beard. The man who is always known for his features and sense of style didn’t quite look right with his beard. As much as we would like to see him on the field and sport his muscles, we would like for him to shave off the extra facial hair and get back to his no beard look – because that is what we adore the most in him!

Agree on it or not if there has to be someone who adoringly flaunted the beard look and yet managed to flash that revering smile to make our hearts bloom then it has got to be Brad Pitt. With the eyes that make us dig into madness and a smile which manages to make our smile, the cover of the beard is too hot to handle. It’s been a long time since he flashed those dimples and made the fans crazy. It is time for him to shave off the beard and flaunt his skin!

The star who hit to fame for his classic appearance and of course the royal style is also known for his amazingly beautiful beard. Since the time he has been into Bollywood or got to fame, he has been acting in movies back to back flaunting the beard look which has made the fans crazy with the imagination of his No beard look. It is just time for the man to let go that beard saving and come ahead to show his features clearly – trust us he is all hearts.

Since his debut to today, Ranveer Singh’s journey has been one hell of a ride, and his beard seems to be the regular partner he has been living with. With a face that is dramatic, energetic and godly it is unfair for the fans to look at him for years with half of his face hidden in the beard. For a change, the world demands of him to shave off the beard and give the fans a treat!

Handsome as ever Leonardo Di Caprio has managed to always flaunt his style with grace. The beard looks he chose was entirely different but instantly hit to fame and made statements everywhere. While he has been looking graceful and adorable, we think it is time for Leonardo Di Caprio to return his old avatar to us – which we love!

No celeb list can be completed without this man with an overdose of classic gentleness. George Clooney with or without the beard is the most desired man and will always be. We do love his salt, and pepper beard and gentleman look, but it has been quite a while that we looked at his much younger skin and featured with a godly smile which makes us blossom. Break the beard, please!

Add in a little of beard and Paul Rudd looks from dapper to dad. While the actor did manage to watch all dashing and carry his looks, but the fans have loved him in his charming old presence and demand him to go back in time. Breaking the beard might help!

While we do live our celebs in the beard, we, however, think it is time for these men to let go their beard and flaunt their features more!