Books to read when you are a teenager

It is not a surprise anymore that “books” are no more a favorite among kids, especially teenagers; owing to the introduction of smart phones and a whole range of exciting gadgets for them to spend their free time. However, the advantages of reading can never be wiped out. Starting from increasing one’s knowledge, to brushing up his vocabulary; reading can work wonders for enhancing one’s personality! Teenage is a crucial phase in a human’s life, and books can definitely help to shape his character at such a vulnerable stage. Some books can even change a person’s perception of the way he views life or the people around him. 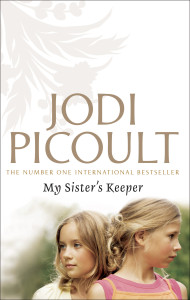 Here’s a list of the top books that are a ‘must’ for the teenagers to read.